As much as I've wanted to hold off on prime Halloween coverage until October... I just can't. Purposely watching stuff I'm less interested in was a dumb move so here's the last of it: 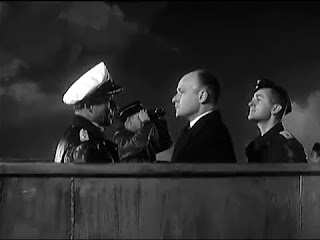 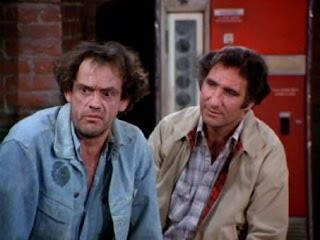 Jim predicts Alex’s imminent death. Not spooky, despite some fine screams,  but a solid episode. Andy Kaufman shines, as usual, in an unrelated subplot. 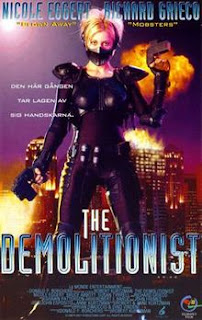 Roboladycop mediocrity. Not the worst of this kind of thing but nothing special.

Sometimes the line between indie and amateur gets blurred. This is the directors' third film so not an amateur I guess but yikes. Music cues are good for a laugh though and it has the best awkward dance scene song since Birdemic brought us "Hanging Out with the Family."

Oh dear.Another barely watchable low budget horror flick. I feel for movies like this, I’m sure a more generous budget would make for more effective, more compelling, pictures. Sadly it’s hard to look past these limitations despite the good intentions of the filmmakers.

When I see films like this I genuinely hope it leads the folks involved to bigger, more fully realizable, projects. I may not have liked, or even been able to finish their movies, but I value their passion for the art form and I wish them the best.

Twisty two-hander starring Madolyn Smith and Malcolm McDowell. Essentially an overlong off-brand Twilight Zone episode. Getting to the twist will depend on how much you love the cat and mouse between the leads.

Not perfect but not at all bad.