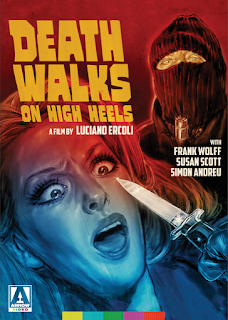 Dull as dishwater Giallo. Thought I’d missed something the first time around but nope.

The most astonishing part of this is how effective it is despite the fact it does exactly what it says on the label. No twists, no subverted expectations. And it still works. It’s also nice to see pre punchline Gary Busey doing his thing.

Above-average slasher in the woods flick. Held up on repeat viewing.


The Last Horror Film (1982)
I hadn’t seen this one in years and was really pleased with how well it’s held up. It’s a guilty pleasure to be sure but still a pleasure.

High school stalker TV movie that makes up for lack of gore with relationship and domestic drama. Fairly effective for what it is thanks to a solid cast including Blythe Danner and Dennis Quaid in supporting turns. 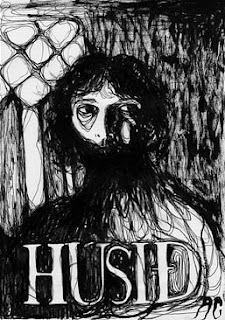 Icelandic haunted house/relationship drama that starts slow, it takes nearly 20 minutes to get its protagonists into The House, and makes some interesting, though for me, not particularly satisfying narrative choices.

This was, according to Wikipedia, Iceland's official selection for the Academy Award for Best Foreign Film in '84, though it didn't make the shortlist of nominees that year. I can see why it was selected, as it does have a bit of an art-house vibe.