Decent overview of the Ripper murders which serves as the opening episode of this French true-crime series (in English on Prime) which. If nothing else, offers a few different voices from the ones British and American investigations usually turn to. 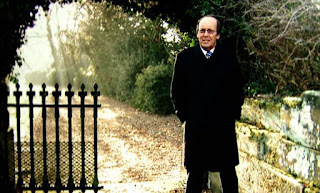 Another solid effort from Dinenage. Recommended. 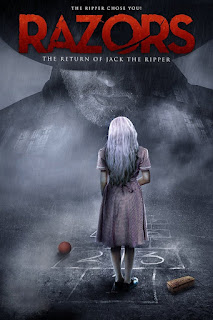 Jack's haunted razors anybody? No? Me neither.

What is it with these poultry obsessed Giallo (gialli?) - Don’t Torture a Duckling, the Donald Duck voiced psychopath of New York Ripper and now this pretentious faux Giallo.

Rape Revenge flick set on Crete. More of a coming of age thing, not really a genre flick. Good though, for what it is.

In Search of Ancient Mysteries

Presented by Rod Serling and it’s his voice that keeps this pseudo-scientific nonsense from becoming unwatchable.  I actually really enjoy these silly olf documentaries, it’s nostalgia I suppose. On the other hand, I can’t stand the modern incarnations - Aincent Aliens, all the bigfoot, psychic and ghost hunting shows.

Another narration job for Rod Serling. This time a bad, sometimes laughably so, an anthology of supposedly true paranormal stories. Connected by a cemetery, one of 23 mysterious cemeteries linked to some sort of paranormal mumbo jumbo, Once again it’d Serling's narration that holds this disaster together. Wirth it for the cheese, it fairly begs for a good hard riffing from the Rifftrax gang.

Poverty Row mystery that, unfortunately, doesn’t feature a murderous walking old console television. Instead, a creaky whodunnit with a hint of science fiction. Bela Lugosi is here but nothing to get excited about. 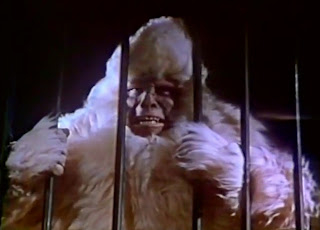 “You're just a sensuous tiger!”

Goofy Yeti flick from Bill “Giant Spider Invasion” Rebane. I think the Sherrif who fancies himself the Rich Little of Justice is my favorite, but there's a lot of tasty cheese to sink your teeth into here.