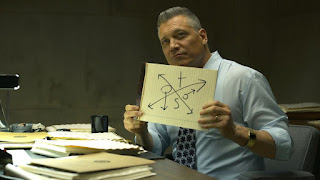 Jumping the Shark in season two eh? I guess that’s what it’s like with these new-fangled limited series, can’t waste time.

The fictional soap opera stuff is bleeding into the quasi-fictional procedural and it’s a slog to get through. When it’s good it's really solid  - when it not it’s a snore.

Now that MM has become as ubiquitous as Unsolved Mysteries on streaming services, including its own channel on Pluto TV, I thought I’d revisit some of the eerier themed episodes from over the years.

S7 E6 The Straw Woman
Witchcraft and a cooked curate.

S8 E1 Things That Go Bump in the Night
An undertaker taken under and spiritualism.

S9 E1 The House in the Woods
Murder in a haunted house!

S11 E5 The Magicians Nephew
Are there killers amongst the followers of The Temple of Thoth?
.
S11 E7 Talking to the Dead
This time it’s a forest that’s haunted.

S14 E6 The Sleeper Under the Hill
Druids!

S16 E1 The Christmas Haunting
Murder among the ghost hunters!

(Full disclosure - I haven’t yet watched the last three, but judging from the descriptions they probably qualify. I also, quite likely, missed a few.) 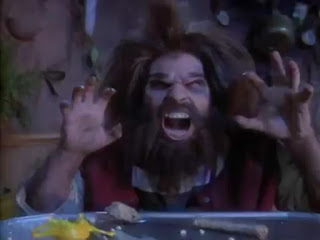 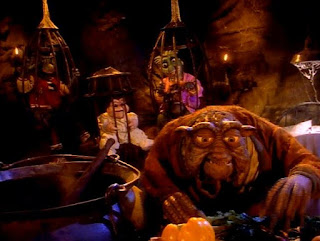 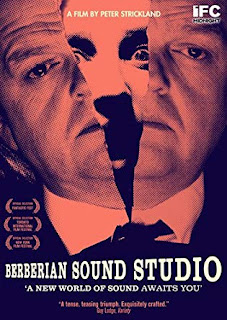 I think I enjoyed this a little bit more the second time around. The first time out I was hyped for this modern giallo but the reviews were too good and I was pretty disappointed. This time I was able to relax and really absorb the stunning visuals. Can’t wait to see the director’s new one, Fabric. 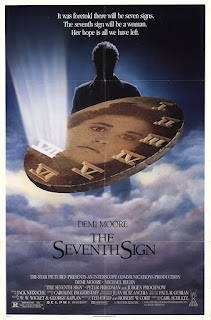 The Seventh Sign (1988)
I had low expectations for this back in the ’80s and was mildly surprised when it was watchable. Tries to tackle some big plot points but it stars Demi Moore and Michael Biehn so your only going to get so far with that, Jurgen Prochnow notwithstanding. 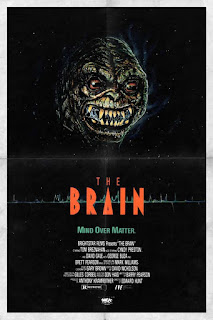 Cliche riddled 80’s pseudo-intellectual horror with an overly familiar plot. If your an 80’s horror fan just looking for the aesthetic you might want to check it out but it's late 80’s so even then it’s weak sauce. 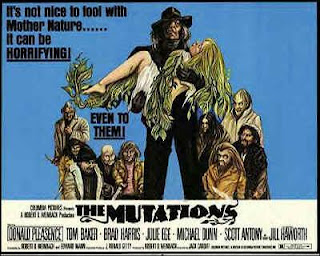 “We are interested in cloning, not in clowning…”
Originally expected this to be an American grindhouse horror, based on the title, so imagine my delight when the credits revealed loads of familiar British names. From Donald Pleasence, Tom Baker and Jill Haworth to the Director, legendary cinematographer, Jack Cardiff. 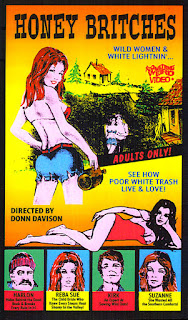 Rebranded, and mad even more distasteful thanks to inserts featuring a truly sad mere husk of John Carradine, garbage from Troma.