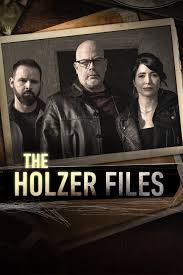 I don’t know why I thought that the fact that OG ghost hunter Hans Holzer’s name was being invoked in the title would result in a more watchable series. I remember reading a number of his books back in the day, back when I was a twelve-year-old true deliver. Maybe I hoped it would harken back to classic shows like In Search of or the paranormal segments of Unsolved Mysteries. Whatever the reason, I was wrong, it's the same old crap. 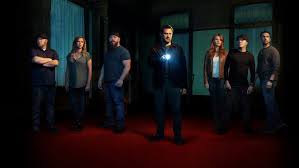 Why do I bother? It’s all junk. 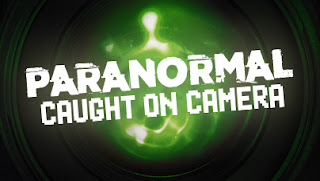 This is why hoax videos exist. And they're all either hoaxes or false narratives. No one wants to see proof of supernatural activity more than I do, but crap like this just annoys me. 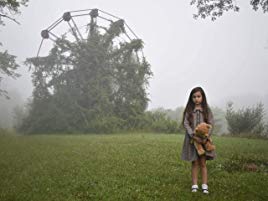 Still stuffed full of nonsense but more watchable than most of these shows.

Terrific early BBC documentary on the popularity of the vampire myth. 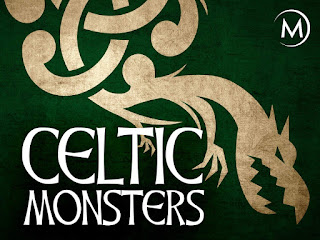 Another marvelous foray into Celtic folklore.