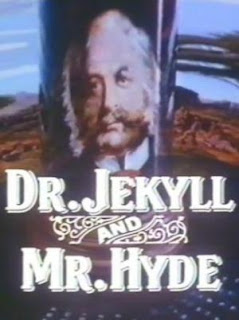 David Hemmings is solid in the title role(s) in the rather dry adaptation spiced up my the occasional psychedelic flourish, a Radiophonic workship-ish electronic score and some surprisingly frank depictions of Hyde's debauchery.

Absolute (night) trainwreck of a horror flick. So many bizarre choices and terrible performances, Worst Dubbing Ever. Cameron Mitchell and Bull from Night Court.  It has a bit of a cult following.

An ambitious attempt at an elevated Disaster Movie from the man who would go on to make Battle Royale. This is not that. Messy, bloated, often nonsensical, but still worth a look if apocalyptic pandemics are your thing.