More jack the Ripper Streams. This time found on Tubi.

A watchable Jess Franco flick! Klaus Kinski is typecast as Jack the Ripper in this ahistorical take on the murders. A solid Euro-Horror.

Ripper hunting Charles Bronson look-alike is the only point of interest in this low budget mess.

Now, this is how you transplant Jack the Ripper to the Old West.No masterpiece but a nice change of pace.

Jack’ haunted ring posses a college professor. Cheesy hijinks ensue. Not as bad as the western, not as good as the Franco/Kinski. ‘80s low budget horror. Boasts both Tom Savini and one of the saddest dance numbers ever committed to film. Fairly goofy. 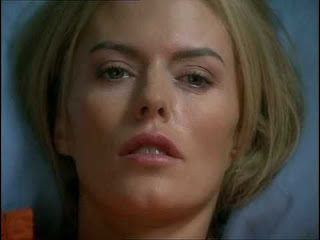 The opening flashback sequence is as trash a piece of filmmaking as I’ve seen in a while but the rest of it rises nearly to the level of a made for Lifetime tv movie. Nearly.

I knew this would suck before I even started. I was right. Modern-day Ripper style slayings.