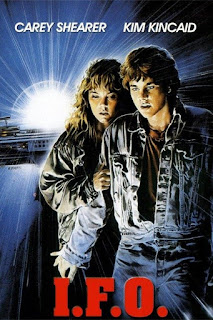 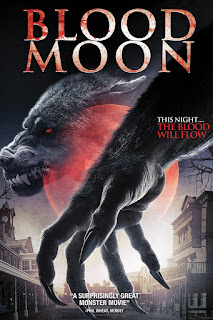 Not that Nun. Mediocre revenge from the watery grave kill fest wasn’t as bad as I’d expected. The titular nun is pretty silly looking, sadly.

Should have loved this - Barbera Steele, creaky old mansion, seances, mad doctors, ghosts - but it was dull as dishwater. Not bad, just dull.

Finally found a sleep aid with no pesky side effects. Just switch it on and off to dreamland you go.

Mumbai pizza delivery dude gets caught up in supernatural shenanigans including possession and a haunted house in what becomes an unfunny unintentional comedy. 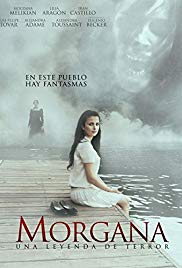 Not, I repeat not, a Morgana the Kissing Bandit biopic. More's the pity...Instead, we get a monotonous low budget ghost story. 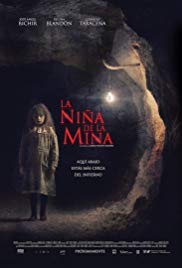 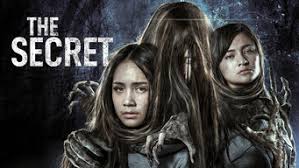 Best to let this one stay a secret.

Easily the worst of the Conjuring films, but not because it isn’t woke enough but because it’s poorly made from a boring, predictable script. Should have gone straight to Netflix. 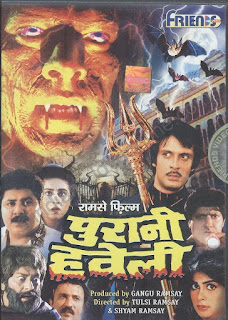 
Overlong Bollywood (huge surprise, I know) haunted house mess. Half an hour shorter and it might have been fun.


Made for cable and very much of its time, neither of which is a compliment. Another haunted artifact from Amityville, this one haunting yuppie artists in gentrified lofts.


Not exactly lively paced but a decent low key effort.

Something Creeping in the Dark (1971)

The something is me going to get snacks, playing on my phone, feeding the cat, doing the recycling, but leaving the light off so as not t wake the missus who was fortunate enough to sleep through this

From this film, yes I am.

Black magic in Brazil. It stinks.

I'm trying to only watch things I havent seen before, or in so long I can't recall them, but it's rough going. I've seen so many horror films over the last four decades - pretty much every mainstream and well-known cult flick -  that the occasional rewatch is needed just to wash away the bad movie taste once in a while.

Peter Cushing stars as a writer looking to blow the lid of the great feline domination conspiracy on this offbeat, but entertaining, anthology.

Or how I learned to stop worrying and love the Conjuring universe. (Well, not love...).

As a mainstream horror film, this is pretty dumb and pretty bland but as a spooky movie for 13 years old it’s terrific. This is horror for the Teen Nick set and for what it is it’s good, It’s also 90 percent easter eggs and backdoor pilots that looks like it was designed as a Universal Horror Nights attraction first, Conjuring TV series sizzle reel second and theatrical feature third.

Always part of my Halloween video playlist, this long-form (13 min.) toothpaste ad/classroom film is genuinely kinda creepy. Back in the ’60s and ’70s spooky stuff for kids was often actually spooky but, ever since so much of it has gotten very cheesy. 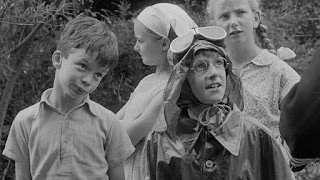 British kids fiddle with an atomic playset with explosive results.Couldn’t make this now. The free-range kids will seem more fantastical to today’s audiences than the mushroom cloud rising from a detonated shed. 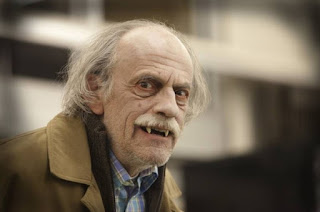 Watched a trio of episodes from the series R.L. Stines The Haunting Hour (2010-2014). Christopher Lloyd’s Grampires was by far the best of the bunch. I’ll watch a few later on in the season but there's only so much Canadian kids stuff I can take in one sitting.

Another Canadian kid’s horror series on Netflix. Does nothing for me,  but I’m not a kid. Back in my day, pre-Goosebumps, we, luckily, didn’t have as much of this watered-down synthetic kiddie horror.